Opened in 2019, Martin’s Park honors the memory of Martin W. Richard, the youngest victim of the Boston Marathon bombings. The park is an inclusive playground and play space that includes accessible paths, swings, slides, a bridge and a wooden play ship.

The site’s location adjacent to the Fort Point Channel and partially above the MBTA Silver Line tunnel resulted in a variety of geotechnical and geoenvironmental challenges, including the presence of soft compressible organic soils, a granite block seawall, and foundation remains from former structures. Lightweight expanded polystyrene (EPS) blocks were used to raise the grade to minimize the potential for settlement and also to not increase the load on the underlying tunnel.

Other geotechnical design considerations included the use of pre-cast concrete piles for support of the bridge and a new one-story garage, above which a portion of the park was constructed. Drilled mini-piles were also used to support new retaining walls located in close proximity to the existing granite block seawall. 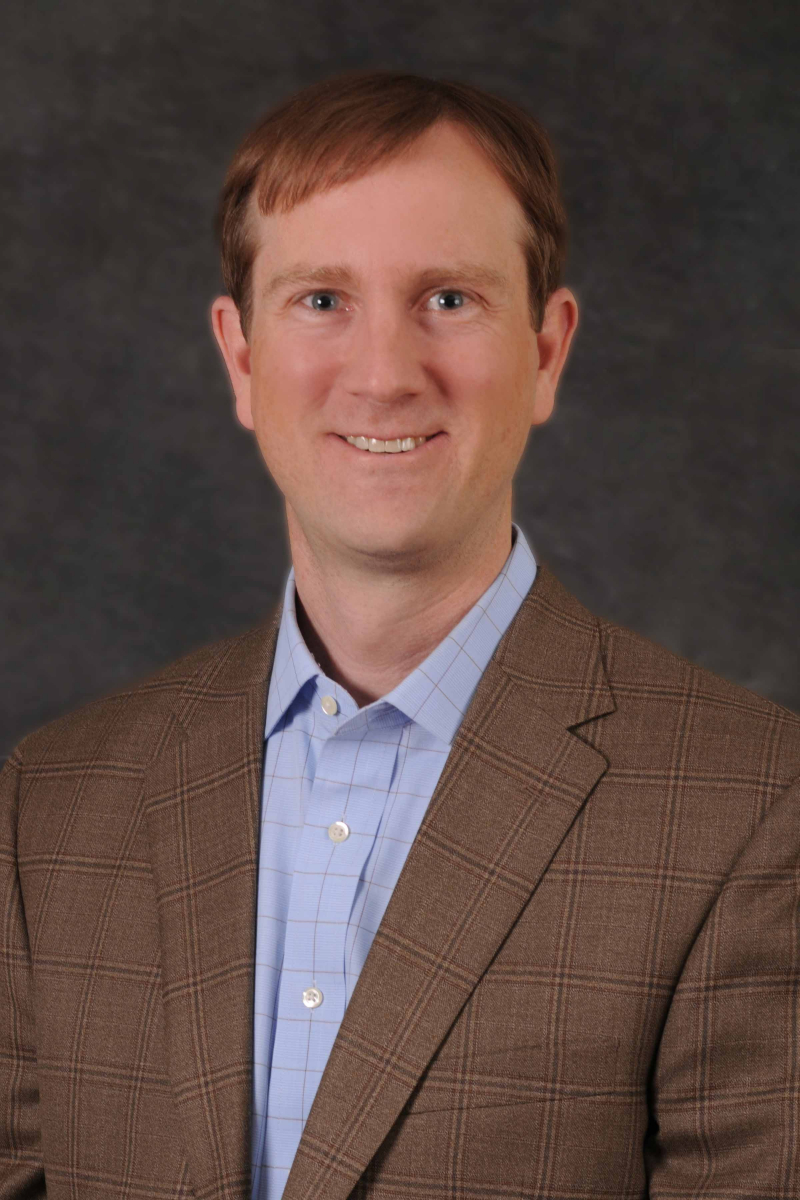