The area of East Cambridge along the western side of First Street, across from the Galeria Mall, had long consisted of outdated, one-to two-story commercial/retail buildings until Urban Spaces, LLC purchased four parcels (Parcels A through D) and proposed a Planned Unit Development (PUD). The proposed redevelopment of these parcels, including the properties at 121 First Street, 107 First Street, 85 First Street, 21 Charles Street and 22 Hurley Street include a robust mix of commercial, retail, and residential space.

These properties, considered brownfields sites, are being managed in accordance with DEP regulations to manage contaminated soils associated with basement and other excavations for the projects. The site remediation activities will also allow each parcel to satisfy risk-based standards for residential use.

Notably, McPhail provided guidance during the design process for the co-joined Parcels B and C to include deeper below-grade parking that provided the required number of parking spaces over a smaller footprint than had been originally proposed, which significantly reduced earth retention costs, foundation costs, and costs associated with disposal of excess generated contaminated soils. The completion of these projects will mark significant improvements to these formerly underutilized parcels. 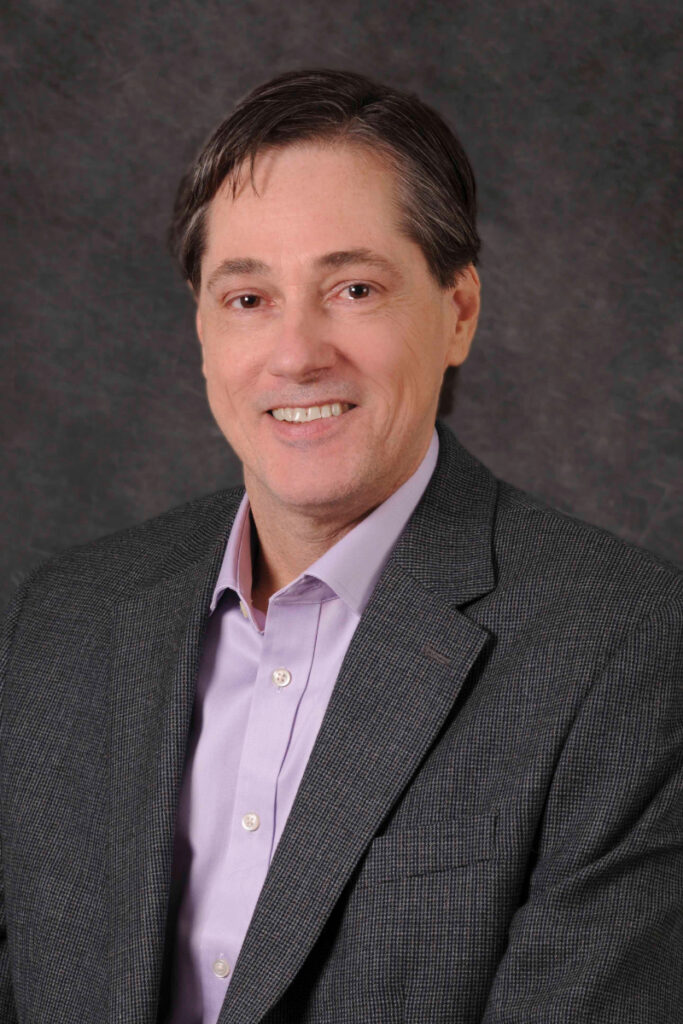 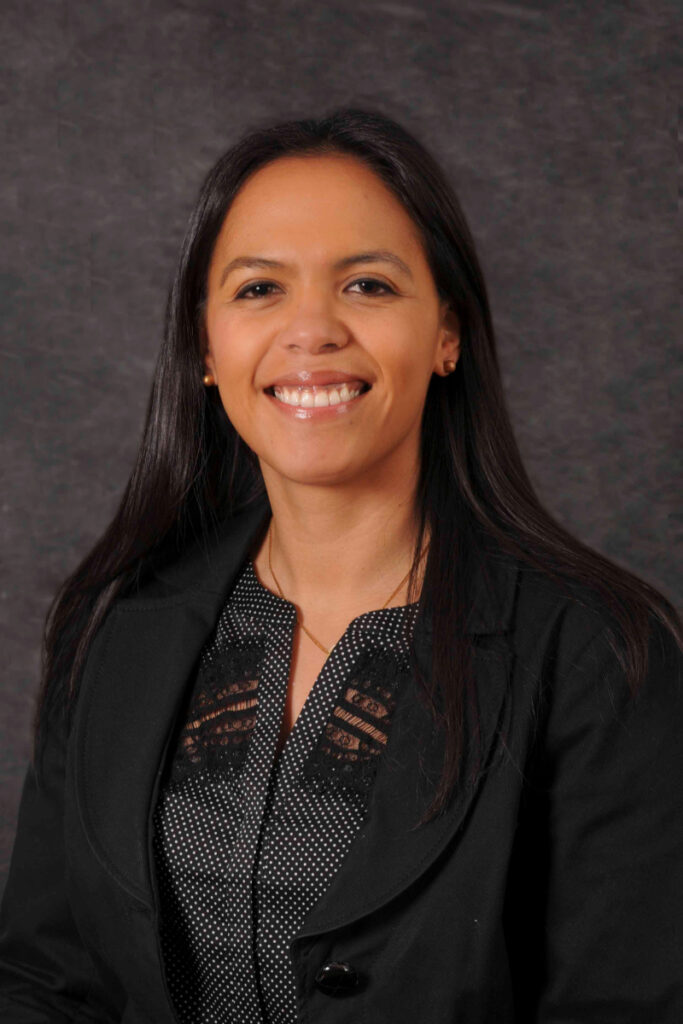